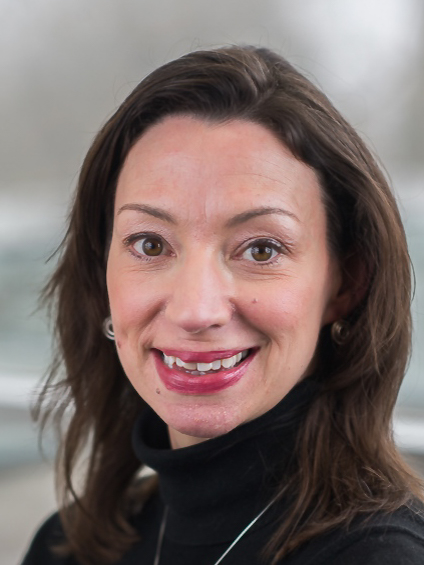 Lisa Sundstrom is an Associate Professor in the Department of Political Science at the University of British Columbia. Her regional area of expertise is Russia and the former Soviet Union, with major research interests including democratization, human rights, gender politics, the politics of international democracy assistance, and NGO activism in both domestic and transnational politics. Her current ongoing research, funded by the Social Sciences and Humanities Research Council of Canada, examines Russian human rights NGOs’ interactions with the Council of Europe and European Court of Human Rights, and the impact of those interactions on NGOs themselves and human rights practices in Russia. She is working with a number of scholars from North America and Europe to build a network of scholars and human rights practitioners interested in questions of legal mobilization by NGOs and activist lawyers in international human rights courts.

Courting Gender Justice: Russia, Turkey, and The European Court of Human Rights (forthcoming 2019 from Oxford University Press) in a collaboration with Valerie Sperling and Melike Sayoglu.

“Western Aid and the State-Society Balance in Novgorod and Khabarovsk,” co-authored with Olga Beznosova, Problems of Post-Communism, 56, no. 6 (November/ December 2009): 21-35.

“Russia and the Kyoto Protocol: Seeking an Alignment of Interests and Image“, co-authored with Laura A. Henry, Global Environmental Politics, Vol. 7, no. 4 (November 2007).

“Russia and the Kyoto Protocol in Comparative Perspective,” co-authored with Laura A. Henry, in Global Climate Treaties: Risks and Benefits for Russia and Other Countries, published in both Russian and English (Moscow: Environmental Projects Consulting Institute and Environmental Defense, 2006), pp. 19-30.