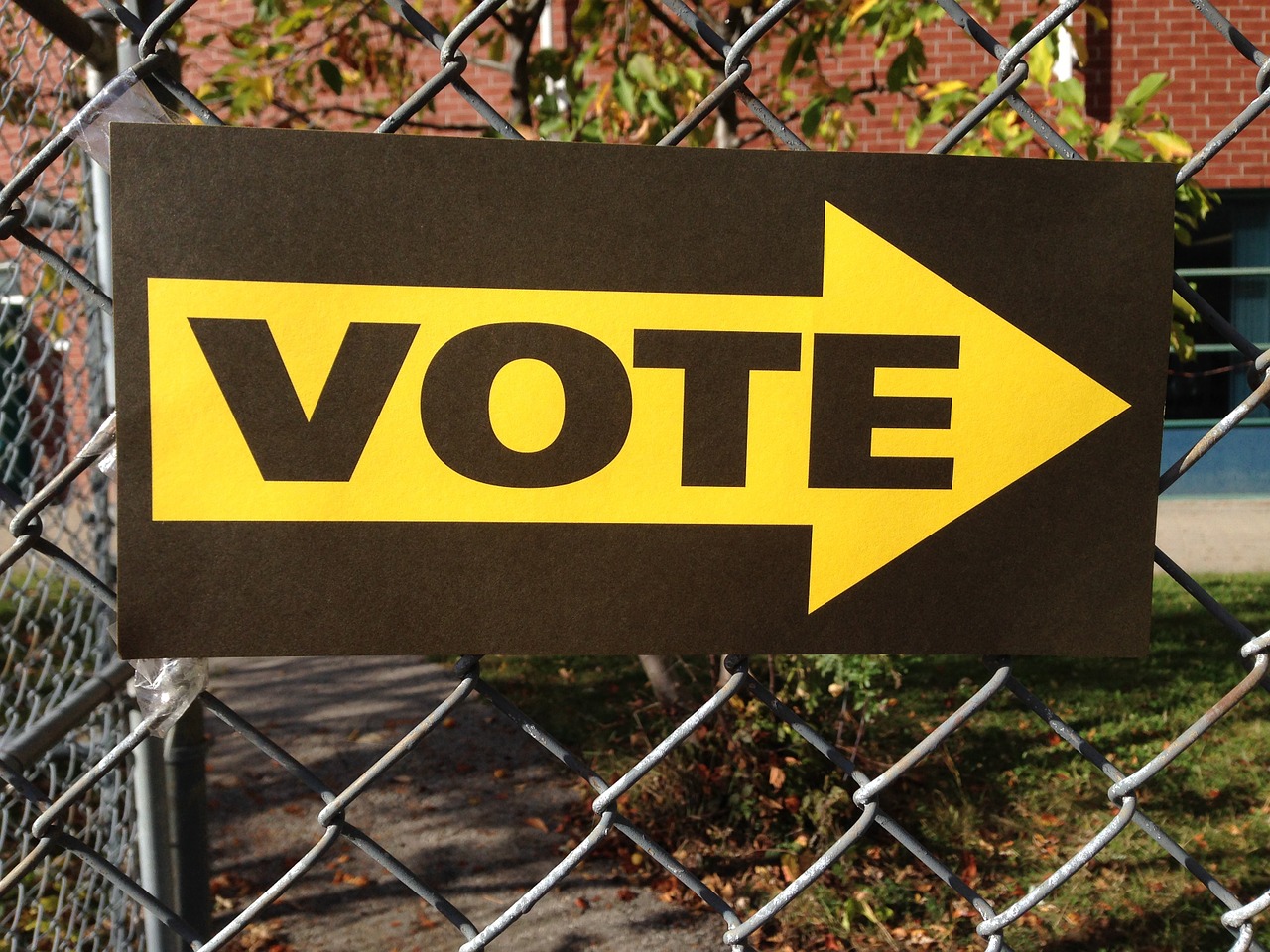 Image by Leslie Andrachuk from Pixabay

On April 5, 2019, the Russian Embassy in Canada expressed its discontent in response to several statements of Canadian top-ranking officials on a high probability of Russia interfering in the upcoming elections.

The Embassy denied any charges via its Twitter account. The accusation of the impending election meddling was stated as being “fake,” adding to the disinformation campaign against the country. Extracts from reports on Lloyd Axworthy’s (Head of Mission Canada 2019 to observe the recent Ukrainian Presidential Election) and Chrystia Freeland’s (Canadian Foreign Minister) discourse concerning potential malicious actions by Russia during the election campaign in Canada were attached to the tweet.

“Given #RussiaGate fiasco in the US, it’s ridiculous to play the same card in Canada to distract public attention from real issues.”

On April 4, 2019, National Post published an article containing parts from an interview with Lloyd Axworthy who had just presented the Mission Canada’s preliminary statement with first findings and conclusions on the Ukrainian electoral process. He positively assessed the first round of the Presidential Election in Ukraine “even against the odds of Russian interference and the conflicts on the east side and so on.” According to him, “there weren’t a lot of disruptions,” and some “glitches” didn’t affect the outcome. However, the Head of Mission reassured that any elections “could be altered, disrupted or problems could be created in terms of disinformation.”

On April 5, on the sidelines of a G7 ministerial meeting in France, Chrystia Freeland, answering a question from the audience on a probability of Russian meddling in the upcoming election in Canada, indicated her concerns over foreign efforts to disrupt Canadian democracy by attempting to polarize the society by means of disinformation. She also stated that the main strategy for combatting these acts would be to educate voters that such a threat exists. On the same day, the Canadian Prime Minister, Justin Trudeau, speaking to reporters in Toronto, reconfirmed a task for the government to secure elections in Canada from “countries like Russia.” Russia is known to stand behind “a lot of the divisive campaigns, the divisive social media that have spread and that have turned our politics even more divisive and more anger-filled than they have been in the past,” he concluded.

Ukrainians in Canada call the Government to act against Russia

U.S.A. and Canada disaccord on Russia