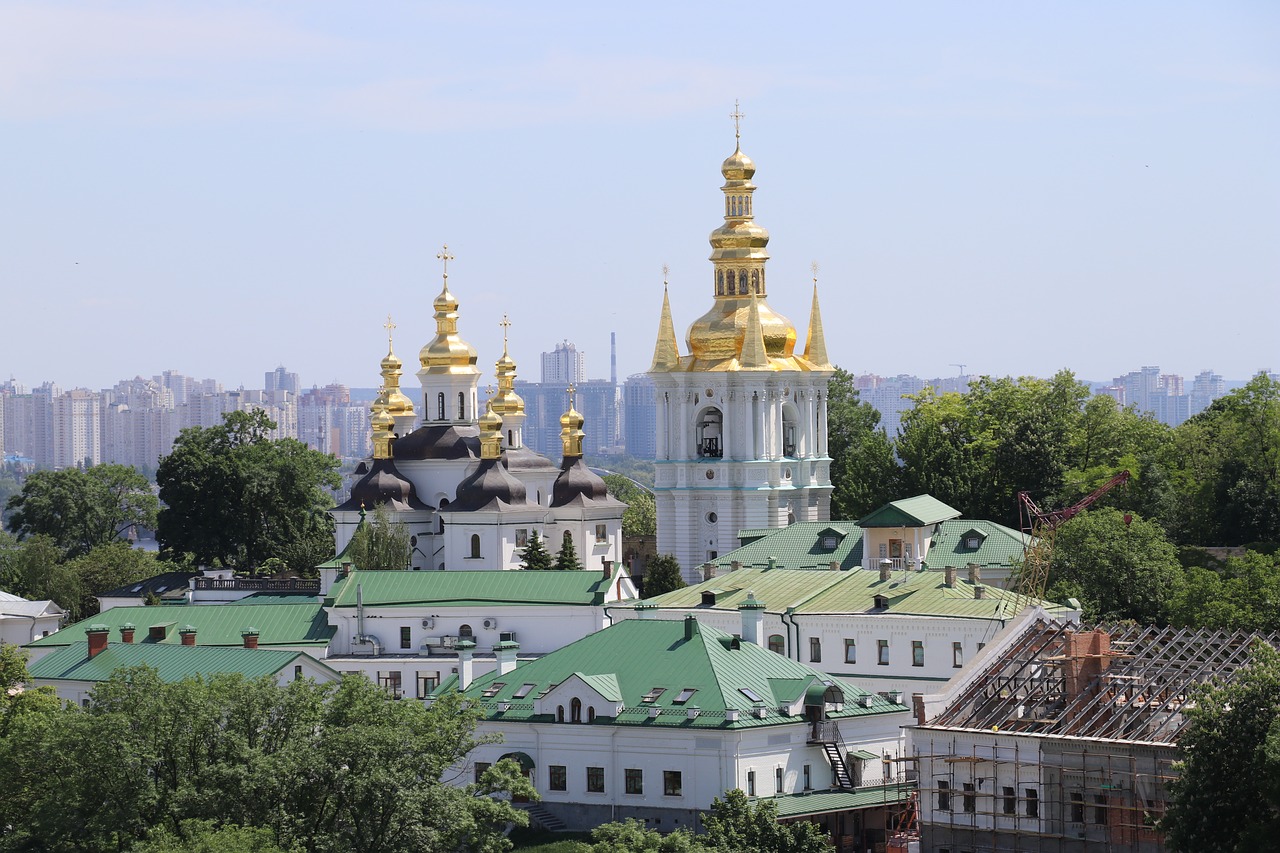 The decision has been made in Constantinople

On October 11, 2018, the Ukrainian Canadian Congress welcomed the announcement of the Ecumenical Patriarchate of Constantinople to proceed with the provision of independence to the Orthodox Church of Ukraine.

According to the note posted by the Ukrainian Congress on their official website, a Russian claim to control the Church in Ukraine was a “vestige of hundreds of years of foreign tyranny,” denying “the basic right of a sovereign nation for their own faith, traditions and identity.” Thus, the decision of the Holy and Sacred Synod to grant the ecclesiastical status of autocephaly to Ukraine is regarded as a correction of this “historic injustice.” A similar opinion was formulated by the Ukrainian President Petro Poroshenko who expressed his gratitude to the Ecumenical Patriarchate. In his statement to the nation regarding the decision of the Holy Synod, Petro Poroshenko mentioned that it went beyond the religious matter, reaffirming the independence and the statehood of the country. On October 14, 2018, participating in the mass events on the Day of the Defender of Ukraine, the Ukrainian President put the autocephaly of the Ukrainian church in line with Ukraine’s “aspiration for joining the European Union and NATO, the Association Agreement, visa-free regime with the European Union, withdrawal from the CIS, rejection of the deceptive Treaty on Friendship with Russia.” At the same time, he guaranteed the right of the Russian Orthodox Church to stay in Ukraine as well as the right of believers to choose between Moscow Patriarchate and the Ukrainian Church. Meanwhile, Petro Poroshenko posed an open question to the Ukrainian people, i.e. “can temples, which pray for the patriarch praying for the Russian army, be called Ukrainian?”

Canadian echo of the autocephaly of the Orthodox Church in Ukraine

Canadian Orthodox Christians at the crossroads